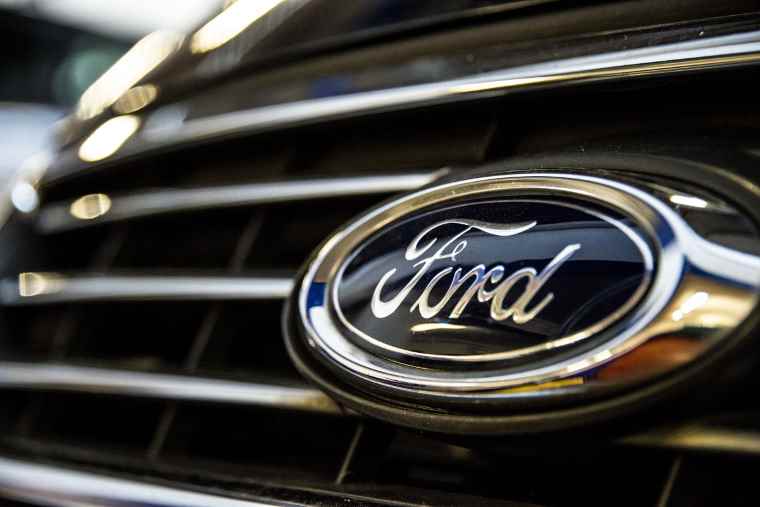 As motoring costs spiral, making savings wherever you can is more important than ever.

Paying little or no tax is one area you could consider when buying your next car, and you don’t have to buy a small electric city car to avoid paying tax - there’s more choice than you think.

Vehicle excise duty (VED), commonly known as road tax or car tax, is based on how environmentally-friendly a vehicle is. You don't have to buy a small electric city car to avoid paying tax - there's more choice than you think.

Band A (CO2 emissions up to and including 100g/km) is packed with pure electric cars such as the Nissan Leaf, Renault Zoe, Volkswagen e-UP! And the BMW i3, but there are a few surprises too.

Band A also includes hybrids (cars that combine a conventional petrol or diesel engine with an electric motor).

However, it’s worth delving into the detail and looking at the total cost of motoring for any new car before splashing out.

To find out how much you are spending on your car, use the Money Advice Service's simple Cost of Motoring tool.

For instance, the Porsche Panamera has a range of up to 22 miles when relying on electric power, but may only do around 30-40mpg when running on petrol.

The Panamera is also in the highest insurance group and will depreciate by as much as 50% after three years based on driving 10,000 miles a year, according to Parkers.co.uk.

The Mitsubishi Outlander PHEV, which costs from Ł28,249 (includes Ł5,000 government plug-in car grant) is theoretically capable of 148mpg, and can run on pure electric for 32.5 miles.

However, the miles per gallon will drop to closer to 40 when the 2.0-litre petrol engine is used, while depreciation could be as high as 49% after three years.

For motorists living in London, both cars are exempt from the Ł11.50 per day congestion charge.

The Peugeot 308 2.0 BlueHDi Active 150 Stop-Start, is also Band A, despite its relatively large diesel engine.

Both cars are capable of 74mpg, but again, you should look at the total cost of motoring, taking depreciation, insurance and other running costs into consideration.

Use this simple Car cost calculator or read the guide: Choosing between petrol and diesel power

Our Top 10 Band A surprises

This article is provided by the Money Advice Service.

Coronavirus - Car Safety Checks You Can Do At Home

With the recent Coronavirus outbreak many people are working from home and rarely using their cars. At Kwik Fit we want to offer some some hints and tips on how to maintain your car during this uncertain time.

Looking After Your Car Battery During Lockdown

With the uncertainty surrounding the current Coronavirus situation many drivers are worried about how to look after their car batteries. Kwik Fit offers some advice to help to ease your concerns.