What is the fuel crisis, and why has it happened?

BP, Esso, Tesco, and Shell have all recently warned of a fuel shortage and it has the country’s petrol stations in a frenzy. Hundreds of forecourts across the UK have tailbacks and frustrated drivers all queuing to get their petrol. But why? Where did this so-called ‘fuel crisis’ come from, and what does it mean for UK drivers? In this blog, the Kwik Fit team will unpack the latest news about the fuel shortages spreading across the UK and advise drivers on the best course of action to take until normality is restored.

What is the fuel crisis?

As of September 2021, fuel prices are at the highest they’ve been for 8 years.  Throw that into the mix with HGV driver shortages, increased borders and customs waiting times, panic buying, and Brexit complications, and you’ve got yourself a fuel crisis.

In a recent statement, BP revealed that around 30% of their stations have now run out of both of the main petrol types. BP’s head of retail, Hana Hofer, added on Thursday that the ‘urgency of the situation’ is ‘bad, very bad’. While they, and other fuel companies, are working to ‘resupply as rapidly as possible’, thousands of drivers have already been affected by the shortage.

According to the executive director of the Petrol Retailers Association (PRA), Gordon Balmer, the worst-affected areas are London and the South-east; however, as the crisis worsens, more and more areas are experiencing shortages.

Why is there a fuel shortage?

While petrol remains in relatively strong supply, it is the HGV drivers and hauliers required to transport the petrol that the UK is running low on.

Ever since hauliers have had to present a separate qualification at borders in order to transport hazardous substances like petrol, the movement of these goods has been much slower. Of course, there are other factors too, though.

Since Brexit and COVID struck, empty shelves and gridlock have not been uncommon sights in the UK due to the shortage of HGV drivers.

What’s more, haulage as an industry has suffered a lot recently due to the difficult working conditions putting off new recruits and an ageing driver population. The Road Haulage Association reports that not only is the average HGV driver age 57, but less than half of all qualified HGV drivers are actually on the roads. To make matters worse, roughly 25,000 HGV drivers from the EU left in 2020.

Lastly, the backlog of 40,000 new HGV drivers waiting to pass their tests has thousands stuck in the system despite government streamlining efforts according to the Times.

As a result of all these problems, it is estimated that around 100,000 drivers are needed in order for the distribution of fuel to be stabilised — and that may not happen for a while. 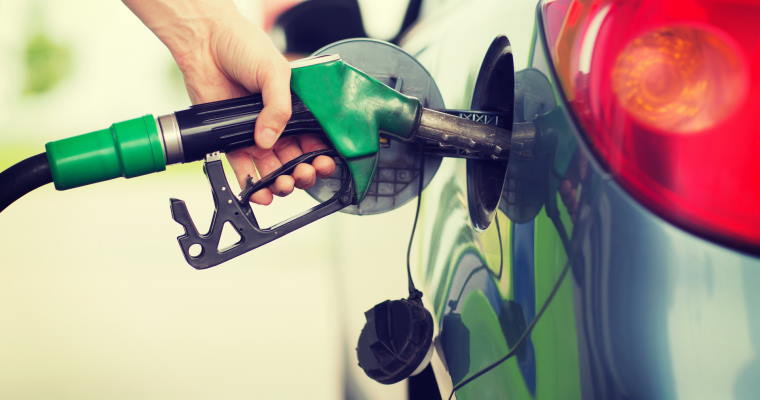 The problem with "panic buying"

Over the weekend, queues of drivers lined up outside petrol stations, rushing to fill up their cars and jerry cans before supplies ran out. It seems that a pandemic-like mass-hysteria about fuel has set in after some major suppliers have warned they may run short on supplies.

We’ve seen it all before with toilet paper during the height of the COVID-19 pandemic and now it’s happening again with petrol.

Understandably, the government is urging people not to panic-buy or hoard fuel as this only worsens the situation. And, as of Monday, Boris Johnson has even rumoured of the army’s intervention to control the forecourt frenzy.

Why the need for extreme action? Because panic buying elevates the problem tenfold. While, initially, the shortages were mere rumours, the panic buying of petrol has now caused up to 90% of stations to run dry according to the Greater Manchester News.

As a result, transport secretary, Grant Schapps, is insistently urging drivers to “carry on as normal” and not hoard fuel. 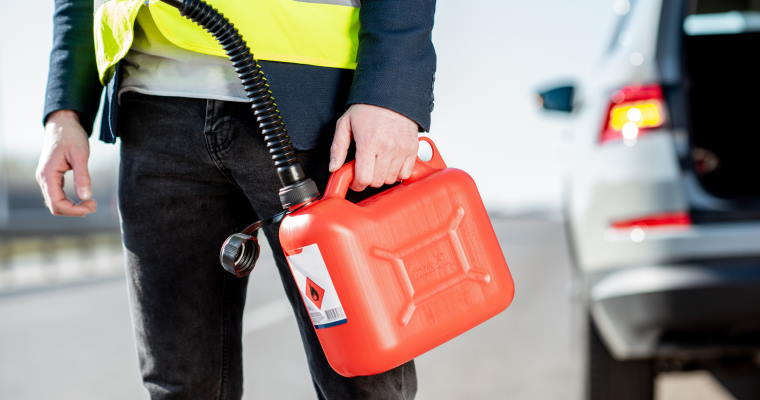 How can you help yourself and others?

While the fuel crisis is likely to affect all drivers in one way or another, you can minimise its impact on your daily life by being prepared.

Don’t, by any means, hoard fuel, as this will only make problems worse.

What you can do, however, is keep your tank at least a quarter full in case you have to drive to another station to fill up or get caught short. The PRA continues to encourage drivers not to panic buy but abide by the ‘quarter tank’ rule in an attempt to control the queues at stations.

Another way to minimise the fuel crisis impact on you and your family is to familiarise yourself with the status of the fuel stations near you. Keep up with the news to see if your local station has closed. If so, locate the nearest one that is open and alert those in your community of the changes too.

In the meantime, any questions you may have surrounding fuel efficiency or vehicle maintenance, get in touch with the experts at your local Kwik Fit centre for reliable, trustworthy advice.

Tags : Everything Else
Back

Any facts, figures and prices shown in our blog articles are correct at time of publication.

Driving in the rain isn’t only a pain but can be surprisingly hazardous – here are our top tips for staying safe in wet & icy weather this winter.