What is a Tubeless Tyre?

You may have recently heard of ‘tubeless tyres’ – most likely in relation to performance cycling – and you may be wondering exactly what a tubeless tyre is? For that matter, what in the world is a tubed tyre? Are they used on cars?

There are a whole host of questions here, so lets answer them.

What is a tubed tyre? 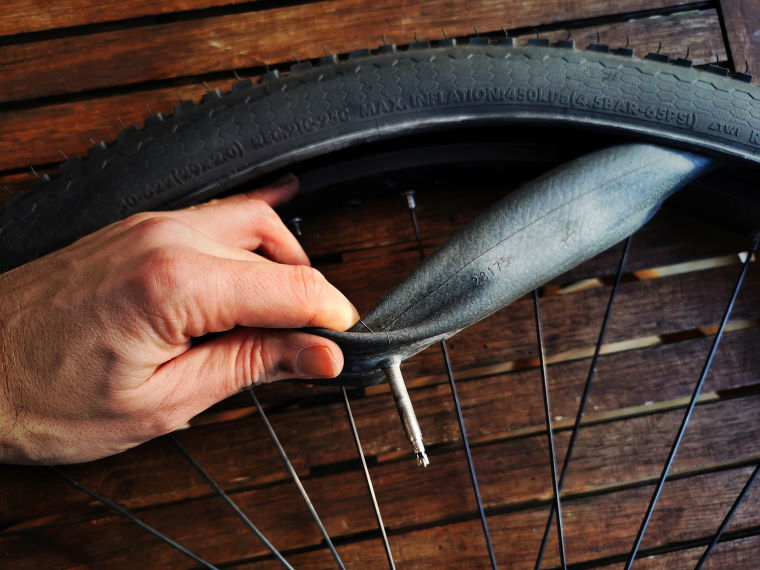 To begin with, we need to address what a ‘tubed’ tyre is. And, in order to do so, we need to look at a little history.

The beginnings of the wheel – while revolutionary – were far from comfortable. From wood and wrought iron frames of carriages, the transition to a rubber exterior of the wheel for bicycles became a welcome innovation. Welcome, but also incremental. The problem with early rubber tyres was that the process hadn’t yet been perfected (and there wasn’t yet enough demand to necessitate perfecting it). Not only were the first rubber tyres entirely solid (so hugely uncomfortable to ride), but the rubber compound that made up the tyres was weak and prone to splitting. 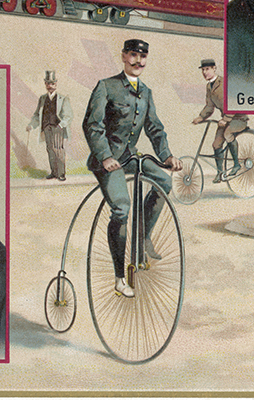 It was with the proliferation of the bicycle that the pneumatic tyre really came to its fore, with its reinvention by John Boyd Dunlop.

It was a rudimentary tube, made up of strips of rubber sewn together, wrapped onto a wheel rim with canvas, and inflated.

As rudimentary as it was, however, it provided a huge increase in riding comfort compared to anything available at the time. And as its popularity took off, so did its use in other applications. Namely, for vehicle wheels.

Soon enough, though, people realised that the pneumatic tube being the tyre made it highly prone to twists, pinches, and tears due to sharp road objects. So the tubed tyre was invented. This was a harder rubber exterior with an internal inflatable tube, to provide the buoyancy that we’re used to with tyres.

This method was used for cars right up to the middle of the 20th century - and many classic cars today still require tubed tyres. Eventually, however, the design of tubed tyres needed innovation.

Even with the harder exterior, they were still prone to bursts and blowouts.

With advancements in the materials used for wheels, the jump was made to tubeless tyres. Conceptually, it’s similar to the original Dunlop tyre – a rubber ring inflated around a wheel. The crucial difference, however, is that modern tubeless tyres aren’t an inflated tube - they’re like a shell.

The edges of the shell hook into a ridge in the rim so that when it’s inflated, the internal air pressure makes the seal stronger. Of course, there’s more science to the actual tyre fitting than putting it on and inflating it, but that’s the general gist!

Tubeless tyres are less prone to punctures and splitting than tubed tyres, and are also significantly less prone to blowouts and tyre slippage. The fundamental design is so effective, in fact, that it’s now the ubiquitous design for cars. What’s more is that they’re significantly faster to change with the right equipment! 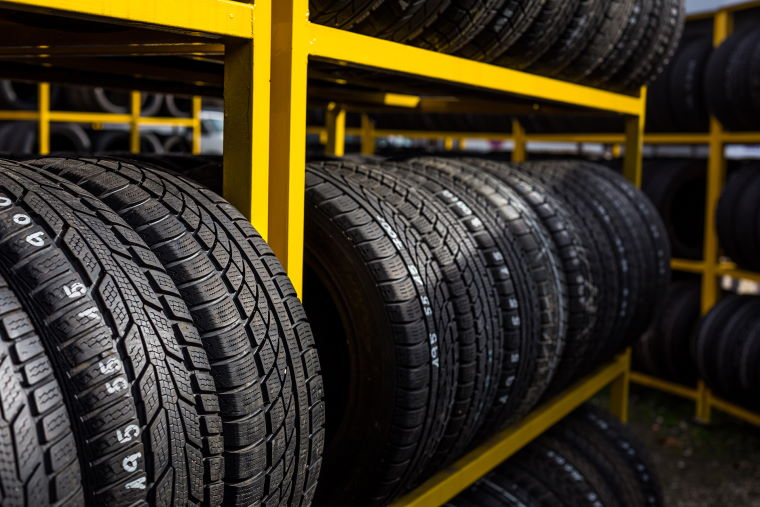 There are still some advantages to using tubed tyres for some motorcycle applications, but tubeless tyres are the tyres you’ll almost certainly know.