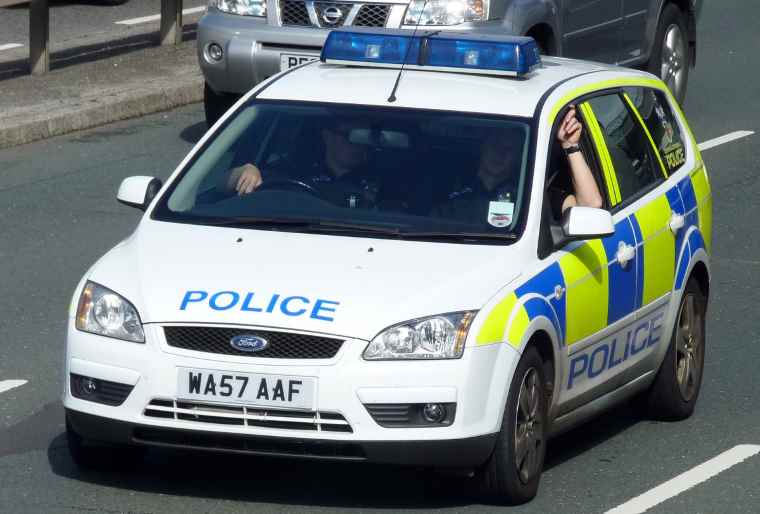 Over the past year we have seen a number of big changes to laws and regulations that effect motorists in the UK with several more changes in the pipeline for the coming months.

In case you missed them, here’s our list of the top 6 changes to the law that have taken place, and some that will be enforced very soon.

Although the changes to the law surrounding car tax came into effect in last October, there are many who are still oblivious to the recent changes. Drivers are no longer required to display a tax disc on the windscreen of their vehicle and will no longer receive one from the DVLA. Instead you’ll be able to check on a car’s tax status online via the DVLA’s website.

The biggest change that motorists will see is when they are buying or selling a car. Motorist are no longer able to transfer tax to a new owner, they will have to buy new tax once the sale is complete. So watch out for sellers advertising that the car comes with a number of months tax included as you won’t be able to use this.

A new law came into effect at the end of 2014 which made the legal drink-drive limit in Scotland lower than anywhere else in the UK. The legal alcohol limit has changed from 80mg in every 100ml of blood to 50mg.

Along with changes to the drink-driving regulations, police have now been given new powers to catch motorists driving under the influence of drugs. The changes, which came into effect in March 2015, state that it is an offence to drive with certain drugs in your system above a specified level. This even includes some common medicines. Now officers can test for drugs like cocaine and cannabis at the roadside with new drug swab testing equipment, dubbed the “drugalyser”, while they can request samples for other illegal substances at a police station.

Police are taking this new law very seriously and if you’re caught driving under the influence of drugs, you could face a hefty fine, a driving ban and even time in prison.

Hot on the heels of the end of the tax disc, the paper counterpart driving licence has also been scrapped as of 8 June 2015.

From now on when you need to renew or change any information on your driving licence you will only be sent a photocard and everything else will be recorded through the DVLA’s online database. All records of points and penalties will be held online by the DVLA, rather than recorded on your paper counterpart licence. You can now view your driving record on the DVLA database by going to: https://www.gov.uk/view-driving-licence.

6. Smoking behind the wheel

In addition to the six changes mentioned here, the Government is rolling out a new ‘Make a Plea’ Service following a successful trial in Greater Manchester, which will allow drivers who are charged with a minor motoring offence to plead guilty or not guilty online. This means motorist can make their case online through a secure website 24-hours-a-day without having to attend court.